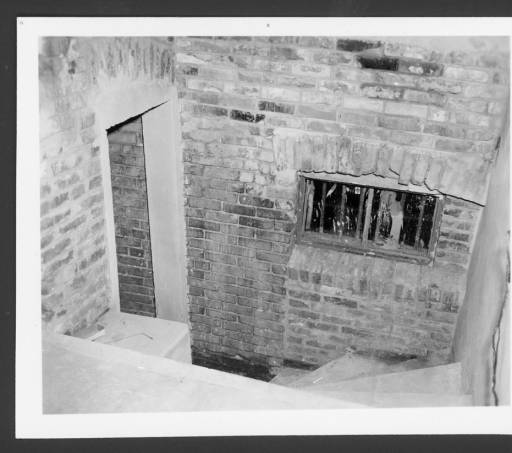 By 1893, with the building in receivership of the banking commission, it was rented and leased for various endeavors over the years. These included a restaurant, a billiards hall, an abstract office, a loan and real estate agency, a newspaper office, another bank, and the city office for the town’s electric and light operations. In 1907 the town’s jail was housed in the boiler rooms located in the basement. This gave additional meaning to the term, “hot house.” Access was from the alley. 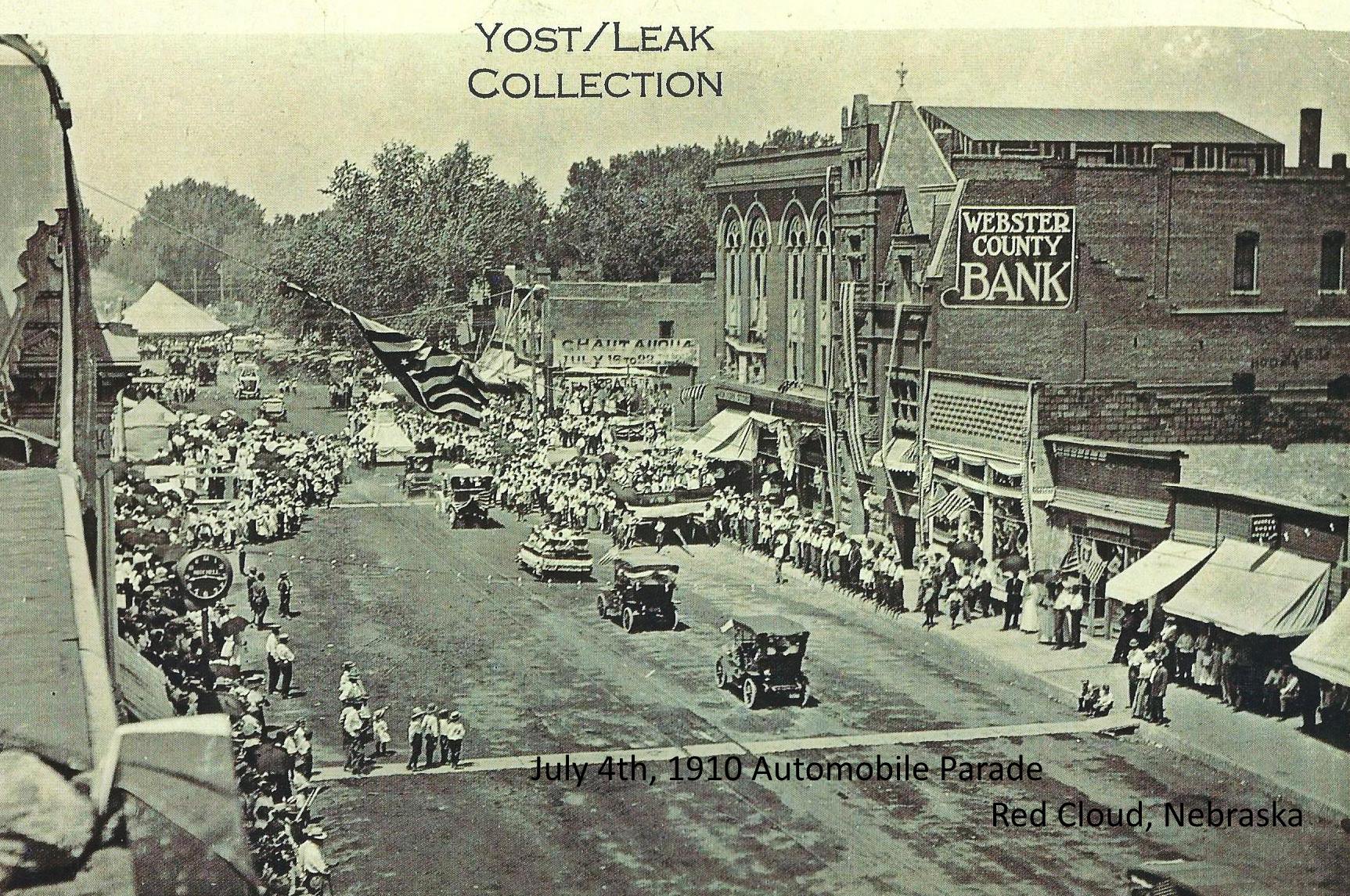 The longest lease ran from 1909 to 1933. At that time, the main levels housed the newly formed Webster County Bank, and the city offices were located in the basement. The city offices were accessed by steps down from a street entrance where a window now exists. Sometime after 1933, the city purchased the building for the sole use of its offices on the main level until their current building was built at 540 North Webster in 1959.

Deciding that this was the perfect location for their new business venture, the Webster County Bank leased the building in the spring of 1909. An endeavor of the Mizer and Florance families, the new bank was under the management of Benjamin F. Mizer, president, and Sidney R. Florance, cashier. They were joined by William A Crabill, William H. Thomas, and C. J. Pope on the board of directors. From 1884 until 1906, B. F. Mizer had been the owner-operator of Mizer’s Grocery. The bank’s name was reconstituted from a previous bank in Red Cloud which had operated from 1881 to 1885. By the 1920’s the bank was under the guidance of uncle and nephew, Edward and Sid Florance, who respectively fulfilled the roles of president and cashier. Both Canadians by birth, the initial lure of the family to Red Cloud came in 1907 with the marriage of Beatrix Mizer and Sidney Florance. They initially resided in Chicago but came to Red Cloud in 1909.

The bank was successful and proved 70 percent solvent following the stock market crash in 1929 and the Great Depression of the early 1930’s. With nearly all banks in Nebraska under the discretion of the banking commission, changes loomed. The commission decided to permanently close the State Bank of Red Cloud, and chose to merge Red Cloud’s remaining two banks, The Webster County Bank and Peoples Bank. Since the Webster County Bank operated from a leased facility, it was decided that the newly merged Peoples-Webster County Bank would operate from the location of the other facility. This was across the street in the building north of the previous Miner’s Store. 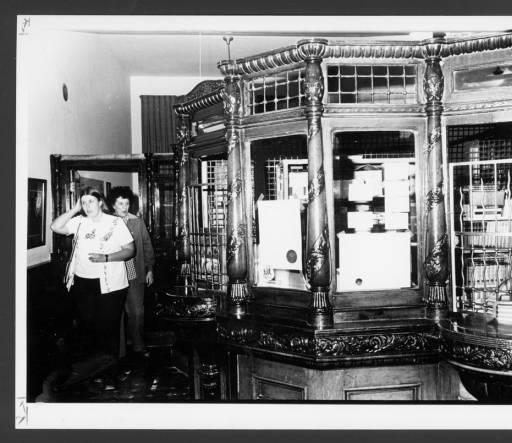 In 1959 the building was sold to the Willa Cather Pioneer Memorial and served as the initial location of its museum. The WCPM reinstalled many of the original fixtures as one of the many facets in restoring the building. Surprisingly, the original teller cages were still intact and had never been altered. Given to the Nebraska State Historical Society in 1978, it continues to operate in conjunction with the Cather Foundation as a tour site.