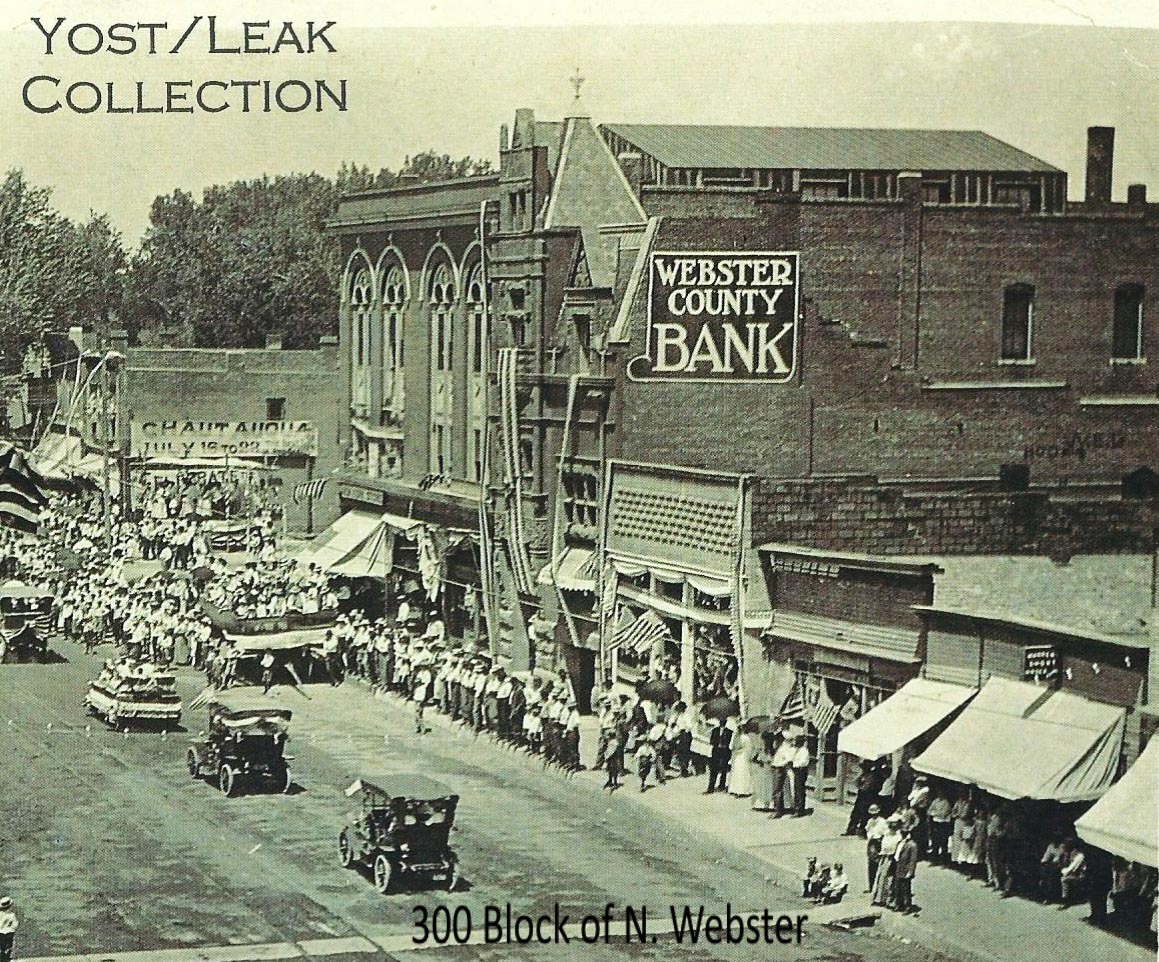 One, if not the first, of Red Cloud’s manufacturers of tobacco was the duo of Addison & McEgan. Beginning in 1886 their operation was based out of the small frame building that was located two storefronts south of the Farmers and Merchants Bank building. At that time the bank would not yet have been constructed. 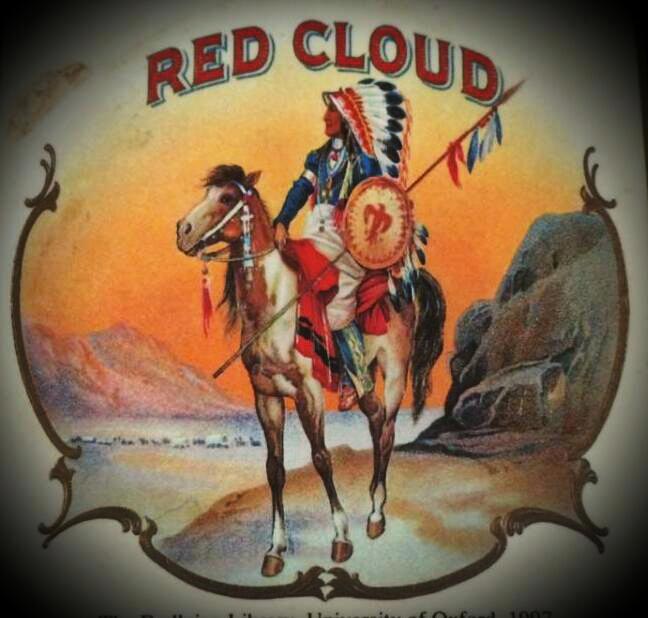 However, the tobacco manufacturer most often associated with the town was Jacob Nustein. He arrived in 1892 and established his production in a building east of the Holland House Hotel. Jake Nustein ran his operations from other locations as well, including the Blue Front Saloon building. Carl Stidt was one of his efficient cigar makers. Nustein left Red Cloud sometime around 1903, but had returned by 1905. 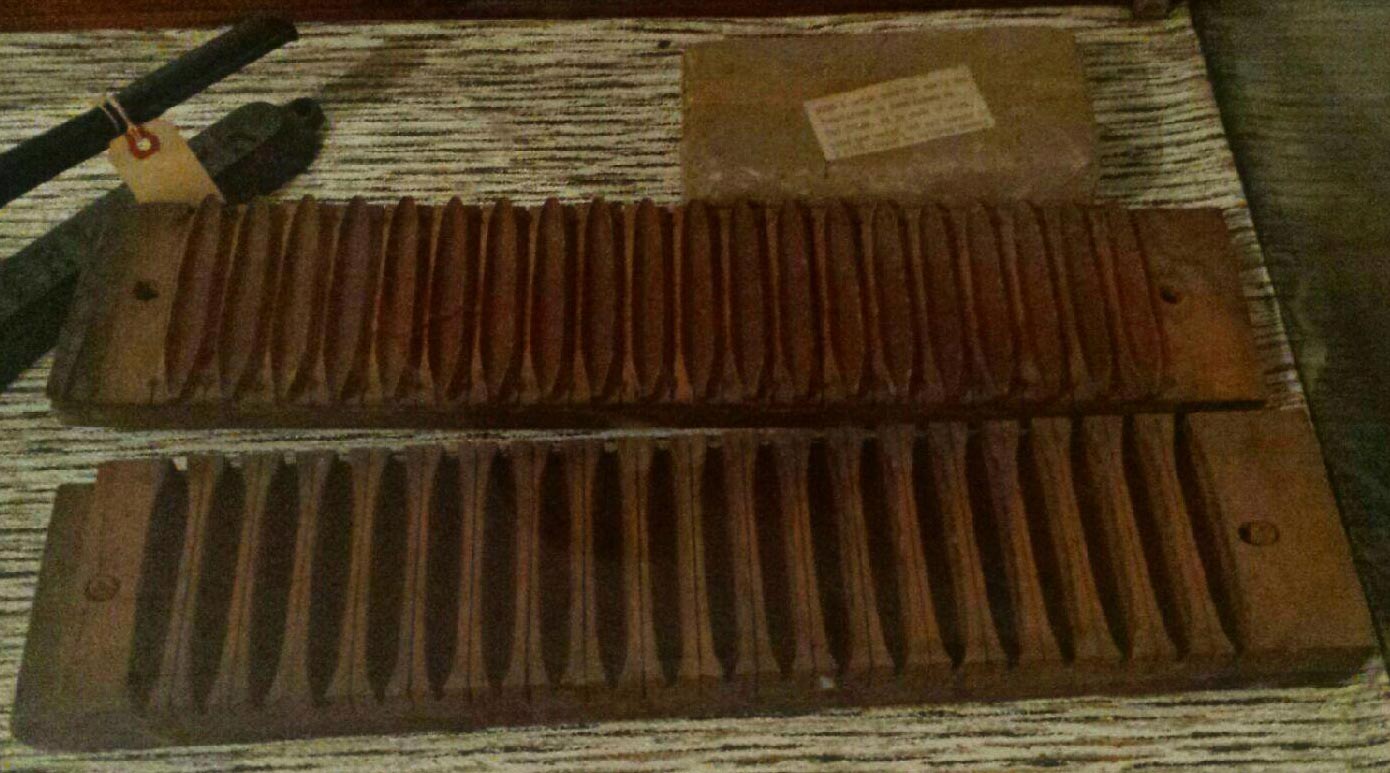 A cigar mold that his company used in their process

The four brands he was most acclaimed for were: New Cuba, la Commercial, Blue Front, and (shown above) de la Red Cloud. Some of the labels he used to identify his cigars have been highly sought over time. Especially popular has been that in which he borrowed the town’s namesake, Chief Red Cloud.

A device used to cut plugs of tobacco

The Nustein cigar mold, the tobacco plug cutter and other associated articles, can be viewed at the Webster County Historical Museum which is located on West Fourth Avenue at Chestnut Street in Red Cloud.